The 2018 Pyeongchang Winter Olympic Games, the first Winter Olympics to be held in South Korea, were wildly successful. With a total of 92 nations, 2925 athletes, 102 gold medals, and over 290,000 visitors, they were the largest Winter Olympics in history (Paralympics: 49 nations, 567 athletes, 80 gold medals), and the beauty and elegance of the Games and their organisation were noted by foreign media including the BBC and CNN. 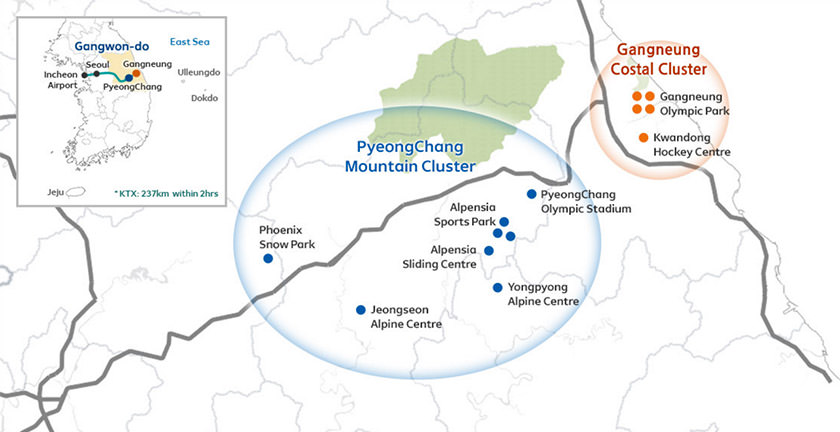 The Olympics contributed excellent new infrastructure to South Korea, including a brand new terminal at Incheon International Airport and a new KTX (bullet train) route from Incheon/Seoul to Pyeongchang and Gangneung, which was used by over 22,000 people per day during the Olympic period.

There are plenty of plans to put the newly-created Olympic facilities to use in the future: 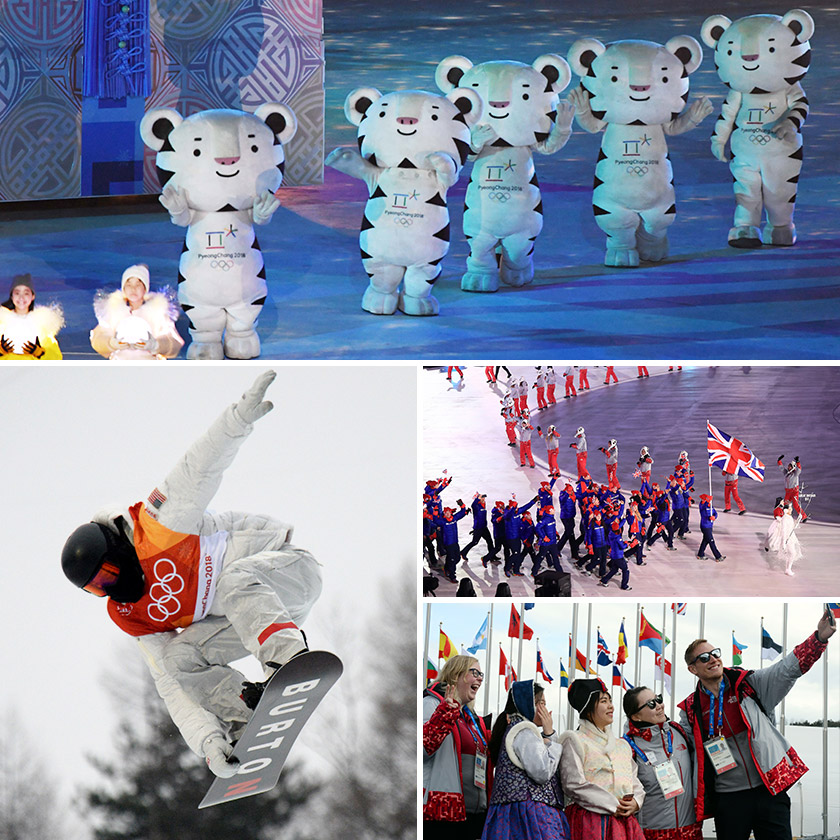 The extensive attractions of Gangwon Province, which hosted the Winter Olympics, are now more easily accessible thanks to the new KTX route. The area has everything from ski resorts to beautiful beaches, making it a great destination for any season. But if winter sports are your thing, there are a number of other facilities to explore, including the Phoenix Snow Park, Gangneung Curling Centre, Yongpyeong Ski Resort, Ski Jump Centre, Cross Country Centre, and the Biathlon Centre.

Furthermore, the PyeongChang Leisure Sports Exhibition is currently being planned in order to further utilise Gangwon County’s extensive sports facilities and promote sustainable post-Olympics tourism. It will be held for 14 days in July 2021 across the Olympic Plaza and various Olympic resort facilities, with an expected attendance of at least 200,000.

The Pyeongchang Winter Festival, which started in 2016 with an attendance of 100,000, grew considerably as a result of Olympic excitement, with 170,000 visitors in 2018. Winter festivals are expected to continue in Gangwon Province, with plans for ‘Mega Events’ combining sports, cultural events and performances, and food. There are also a number of other annual festivals held in the area, including snow festivals and ice fishing festivals. 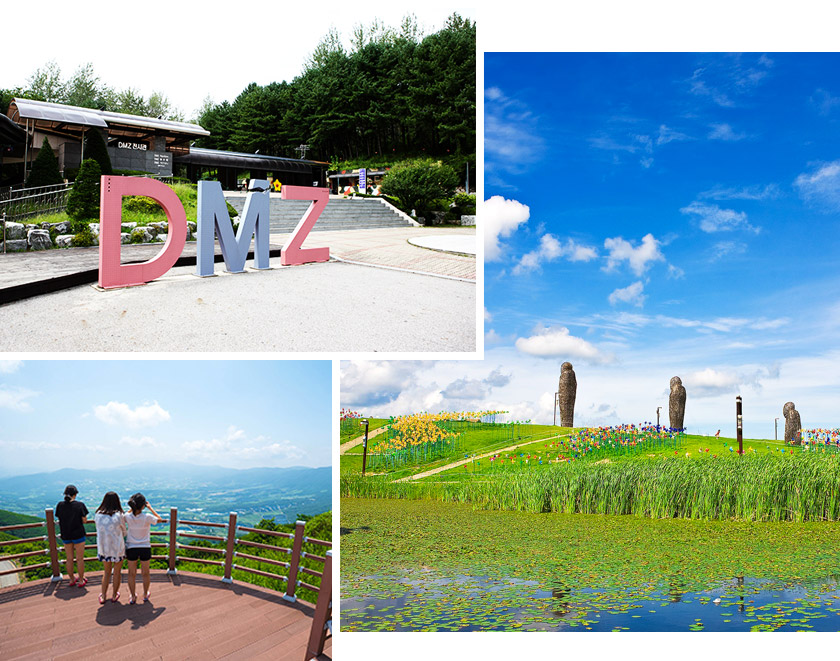 Five of the counties of Gangwon-do are adjacent to the DMZ. Underground tunnels in Cheorwon and Yanggu, the Unification Observatory, and the Dam of Peace in Goseong are all well-known tourist sites that serve as solemn reminders of the nation’s title of being the only divided nation in the world. In additional to its historic and cultural significance, the DMZ has recently been gaining attention for its lush ecosystem, which has flourished ever since access to the area was restricted to the general public almost six decades ago.