The Republic of Korea (herein after Korea) is a country visited by more than ten million international travellers every year. With its long history in culture and tradition, the country has a lot to offer to travellers. Continue reading to learn general information about Korea before visiting. 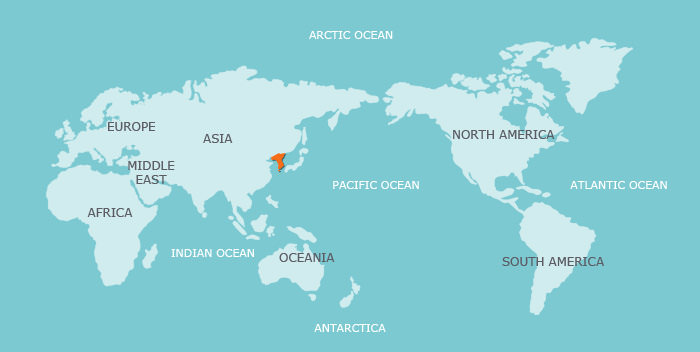 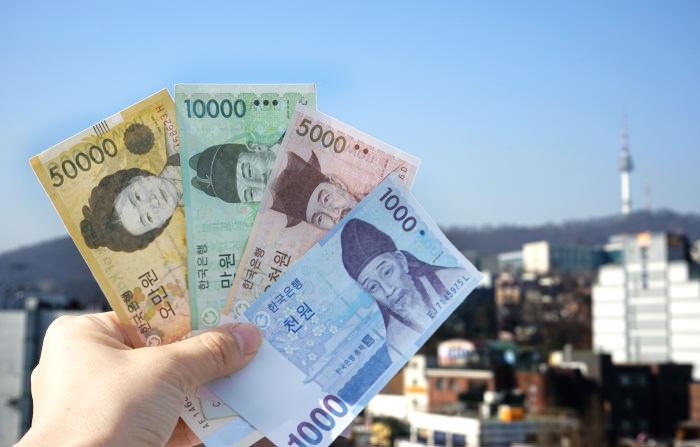 The monetary unit used in Korea is the won (￦). Bank notes come in denominations of 1,000, 5,000, 10,000 and 50,000won bills and 10, 50, 100, 500won coins. Major credit cards are widely accepted, but some small shops, restaurants and traditional markets only accept cash. For cash withdrawal or exchange, banks and ATMs are easy to find throughout Korea. Currency exchange is also available at hotels or private tellers in major tourist areas. 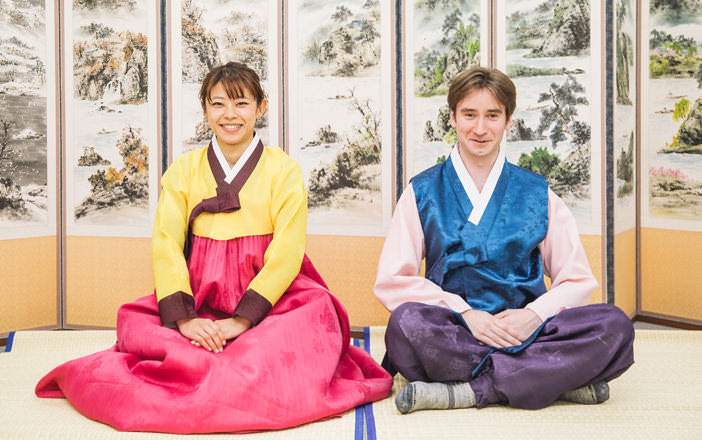 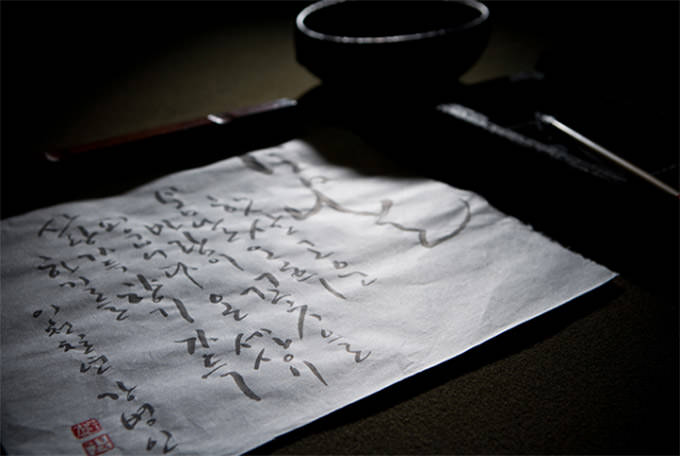 Hangeul, one of the most indigenous and unique creations of the nation, was introduced in 1443 by King Sejong (1418-1450), the 4th king of the Joseon Dynasty. In order to help all commoners to easily read and write this new alphabet, Hunminjeongeum (meaning “Proper sounds to instruct the people” in Korean) was created. In 1910, the name of the language was changed to Hangeul, a term widely used today. Hangeul, as a written language, did not have any influence from pre-existing writing systems. The language is very easy for all to learn, evidenced by Korea’s illiteracy rates being one of the lowest in the world. Of all Korea’s cultural assets, the citizens are most proud of Hangeul and thus designated every October 9th as Hangeul Day, to memorialize and celebrate the invention of the alphabet. In addition, UNESCO inscribed Hunminjeongeum Haerye; The Hangeul Manuscript, on the Memory of the World Register in 1997. 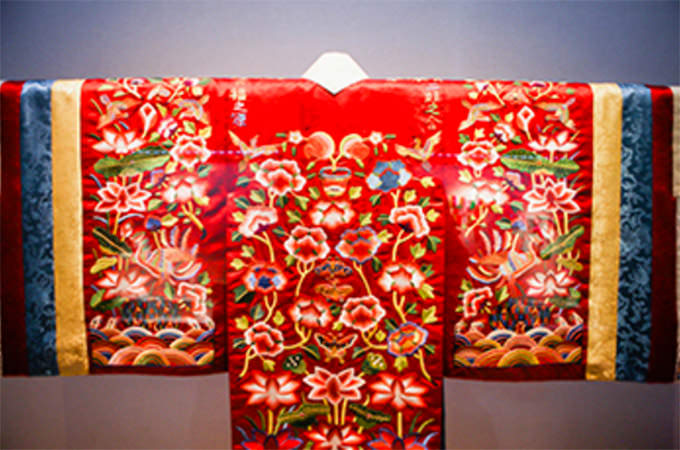 Hanbok is the traditional attire of the Korean people, worn daily up until just 100 years ago. It is a formal dress and most Koreans keep a hanbok for special times in their life. While the traditional hanbok was beautiful in its own right, the design has changed slowly but surely over the generations. The core of hanbok is its graceful shape and vibrant colours, which have had a major impact on the modern fashion industry. It is hard to think of hanbok as everyday wear but it is slowly being revolutionized through the changing of fabrics, colours and features, reflecting the public’s desires. Many aspiring hanbok designers have altered hanbok for everyday wear with traditional elements at the basis of the garment but having a distinct modern feel. 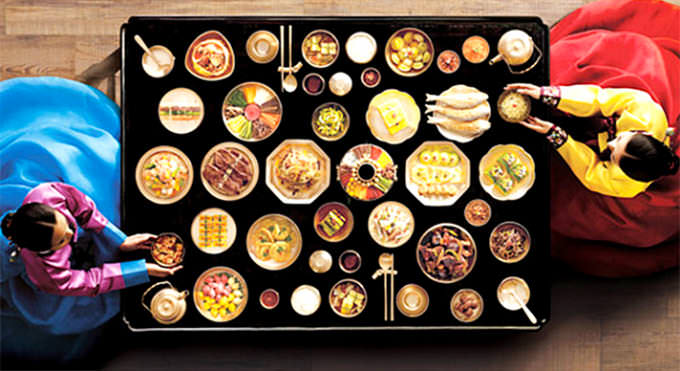 Hansik refers to traditional Korean food, centred around rice, served alongside a bowl of soup and a variety of side dishes. Most foods use meat and vegetables as the main ingredients and are soaked in a brine or water rather than fried in oil, making hansik wonderful for ones health. More than anything else, hansik’s most outstanding feature is the amount of fermented foods, which are beneficial in improving digestion, as well as preventing cancer. The most well-known fermented foods are kimchi (fermented cabbage), ganjang (soy sauce), doenjang (soybean paste) and gochujang (Korean chili paste). Popular dishes among international eaters include bulgogi, bibimbap. Bulgogi is a marinated beef or sometimes pork dish that is sweet and tender in texture. In particular, the soy sauce seasoning is not spicy, thus making it a great introduction dish to hansik. Bibimbap, on the other hand, is a complete meal in and of itself, mixing rice with all kinds of condiments of one’s choice, topped with gochujang for that extra kick. 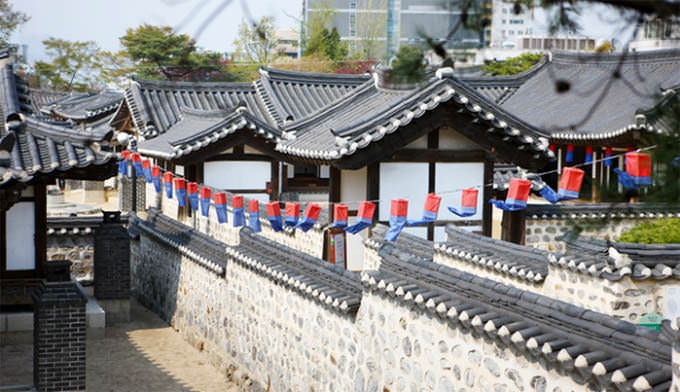 Hanok refers to houses built in the traditional Korean style. These days, most people who are still living in such traditional tile-roofed hanok have modern facilities installed within. There are two main charms to hanoks. The first is the unique heating system of ‘ondol.’ A layer of stone is laid down above the flooring and when heated, the heat spreads up into every room throughout the house, keeping both the floor and the air surprisingly warm in winter. The second attractive point to hanok houses is that they are environmentally-friendly. The materials needed to build a hanok house are free from chemicals, making it a good healthy environment. The columns, rafters, doors, windows and floor are wooden, while the walls are a mixture of straw and dirt. The paper to cover the frames of doors and windows were made from tree pulp. As the building materials used are all natural, hanok houses have excellent breathability, perfect for escaping the summer heat. It is also said to help in the treatment of atopic dermatitis and other modern skin diseases.
Experience the traditional culture for yourself through the many hanok villages in Korea, including Jeonju Hanok Village, Andong Hahoe Folk Village, Bukchon Hanok Village, Namsangol Hanok Village and Naganeupseong Folk Village.